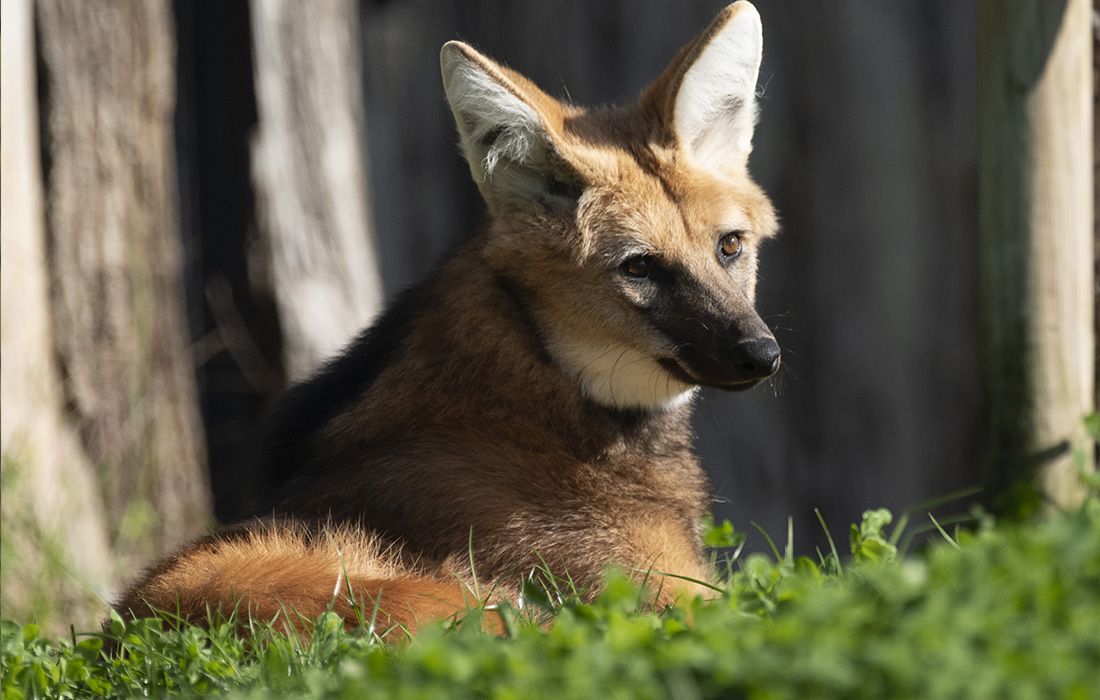 Posted at 17:30h in Non classé by Louisianne éditeur
Share

La Barben Zoo welcomes a new maned wolf. Averna, born 3 years agoat Paignton Zoo in England, joined Picasso! This rapprochement responds to the zoo’s daily missions to preserve endangered species. It was made possible only thanks to the approval of the European species coordinator of the European Endangered Species Program (EEP).

EEP is a program run by the European Association of Zoos and Aquaria (EAZA), the ultimate aim of which is to strengthen the wild population by adding specimens born in zoos. For this, coordinators are in charge, at European level, of the various most endangered species. They coordinate, organize and advise zoos on how to care for them. They also know the genetic characteristics of each animal in order to avoid inbreeding. Among their missions, there are also those to establish the number of reproduction recommended for the preservation of the species and to choose the zoos able to accommodate these births.

The transfer of Averna was therefore possible thanks to the EEP and the coordinator who authorized the zoo to become a breeding ground for the maned wolf for a period of four years. After a period of adaptation, Averna will take advantage of her enclosure with her new companion Picasso.

To learn more about the maned wolf: https://www.parcanimalierlabarben.com/en/animal/maned-wolf