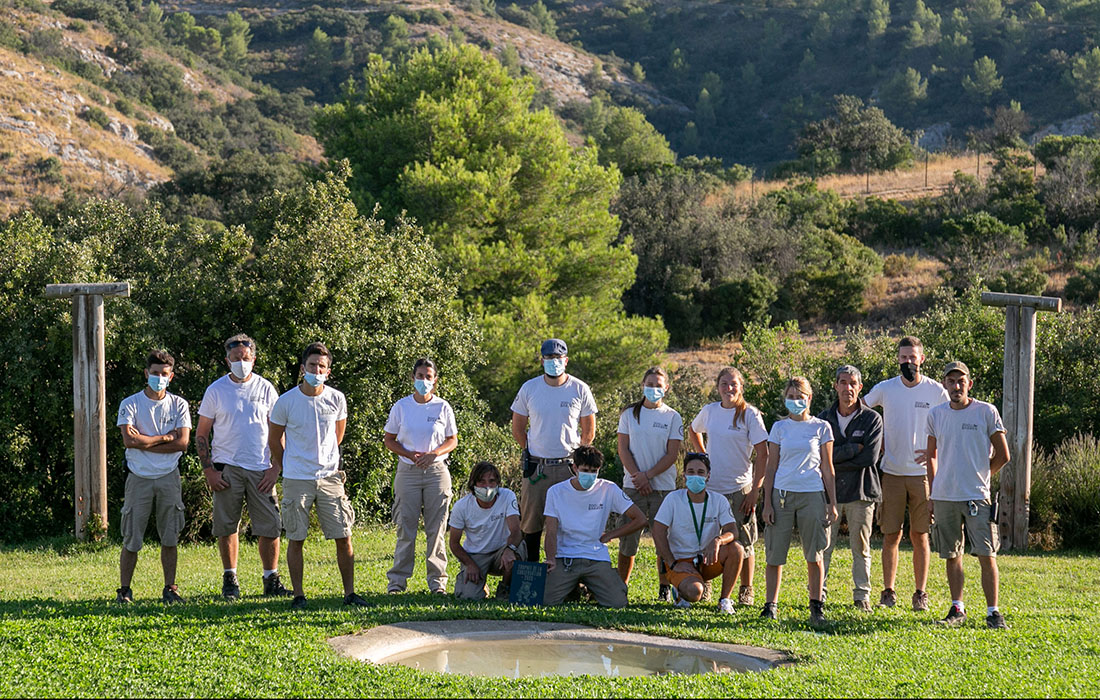 Posted at 09:57h in Non classé by Louisianne éditeur
Share

The AFdPZ – French Association of Zoos – rewards the La Barben zoo for its energy focused on the conservation of biodiversity ??
Each year, La Barben zoo financially assists 13 conservation programs and relays their actions to the public. This support is made possible thanks to visitors’ entries, recipes from the snack bar, sales from the zoo shop and donations collected by the Ecofaune association created by the zoo. We are proud of this trophy which also rewards the daily work of the zoo’s entire animal and technical team ?

The AFdPZ brings together around one hundred members around three missions of general interest: conservation, education and research. By being a member of this association, La Barben zoo contributes to a common desire to work for the conservation of biodiversity and animal well-being. AFdPZ actions concern “ex situ” (outside the natural environment) and “in situ” (in the natural environment) conservation throughout the world. All its members are also responsible for raising public awareness of current ecological issues such as deforestation, the cultivation of palm oil, coltan extraction and the trafficking of animal species.

Every year :
– the 20 million visitors to French zoological parks contribute 2.5 million financial aid to biodiversity conservation and research
– 20 million visits, it is also as many people sensitized to the protection of nature

The AFdPZ is a member, among others, of EAZA (European Association of Zoos and Aquariums) which increases the collaboration of zoos at European level. Among its missions, EAZA supervises the European Breeding Programs (EEP) which supervise and coordinate the protection of particularly endangered species (tiger, fennec fox, tapir, white rhinoceros, etc.). 296 members from 34 countries contributed this year to raising 22 million euros for conservation programs! ??

This sum makes zoological parks essential contributors to the conservation of biodiversity in the world.

Thanks to visitors for making this possible!