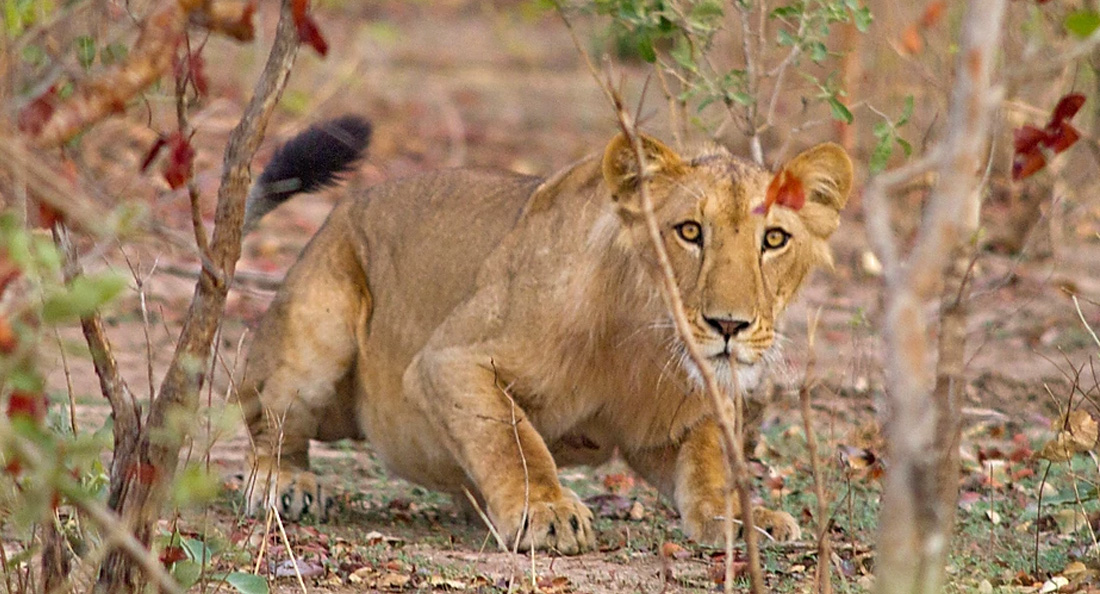 In Africa as elsewhere, felids are endangered species: they are victims of hunting and/or poaching and persecution because accused of attacking livestock. In addition, their habitat is reduced and fragmented, by deforestation, grazing or global warming. Thus, there are only 7,100 cheetahs or 20,000 lions.
The situation in West Africa is particularly worrying: with less than 400 individuals, lions are considered to be Critically Endangered there.

It is in this context that the French association ACTAG acts in the W park in Niger: after having set up an anti-poaching brigade, it is now carrying out an innovative project to monitor lions using radio collars. Improving knowledge about these animals will allow a better understanding of their needs and thus put in place suitable protection measures!

We are happy to support the actions of this association since its creation!